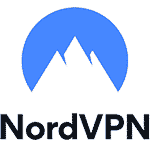 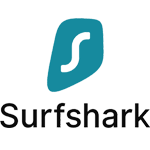 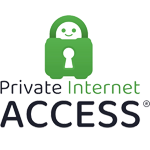 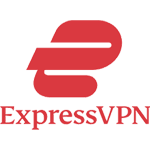 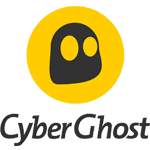 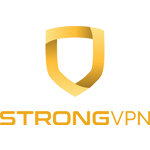 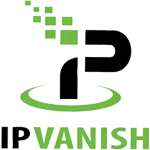 Secure unlimited devices with one account. 24/7 live chat support.
30-day money back on annual plans
Securely connect to up to 1500 servers in 75+ locations
Protect your data with no logs policy
More Information
7.2 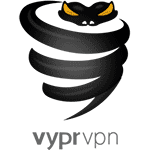 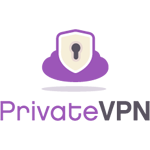 What is a VPN?

A VPN is a clever piece of software that encrypts all of your traffic on your device and sends it through a secure tunnel. All of your traffic is bounced from one VPN server to another, effectively clearing all identifiable information about your connection. This allows your public IP to be hidden, and for your traffic source to be anonymous.

Why do I need a VPN?

Does a VPN slow down my internet speed?

There is a common misconception that a VPN connection greatly slows your connection speed. The truth is, modern VPN connections are extremely fast, with a very low latency. You will very likely never tell the difference between a VPN connection and your unprotected connection. If download/upload speeds are important, look for a VPN with WireGuard protocol. WireGuard boasts extremely high transfer speeds, but being a relatively new protocol, some question its security. NordVPN's NordLynx protocol is an improved version of WireGuard which maintains the same high speed, but with greater security features.

How the Score is Calculated

We use over a dozen combined metrics to compute the average score of each VPN provider. You can get more details about each feature that go es into our score below.

Download Speed
The average VPN download and upload speed as determined by speed tests. This speed relates to the fastest server available, and will not produce similar results for all servers.
Latency
The latency is the delay before packets are sent. High latency can decrease performance of video games, file transfers, and other activities relying on timely arrival of packets. The latency described refers to the fastest server available and will not produce similar results for all servers.
Refund Policy
The refund policy outlines if the VPN service offers refunds and how long refunds are available for.
# of Servers
The number of servers the VPN provider offers. More servers does not necessarily translate to a better VPN provider, so refrain from choosing a VPN provider solely based on this.
Live Support
Live support allows you to chat with a VPN support representative to ask questions or solve account issues.
# of Devices
The total number of devices which can connect to the VPN at the same time (such as PC, tablet, phone, TV, etc).
14 Eyes Association
14 Eyes is a collaboration of 14 countries which engage in mass surveillance. Any VPN service registered in those countries could potentially be under pressure to collect data.
Logging Policy
The logging policy specifies whether the VPN service is logging any identifiable information about its users.
Jurisdiction
The jurisdiction specifices which country the VPN business is registered in.
Free Trial
A free trial allows you to test the software before committing to a purchase. Most VPN providers do not offer a free trial, but do offer money back guarantees.
Get
3 Months
FREE Today!
Enjoy 3 months of our most popular VPN absolutely free.